Homeespañol ingles HOW AND WHEN DID THE HYPERBARIC MEDICINE EMERGED?

HOW AND WHEN DID THE HYPERBARIC MEDICINE EMERGED? 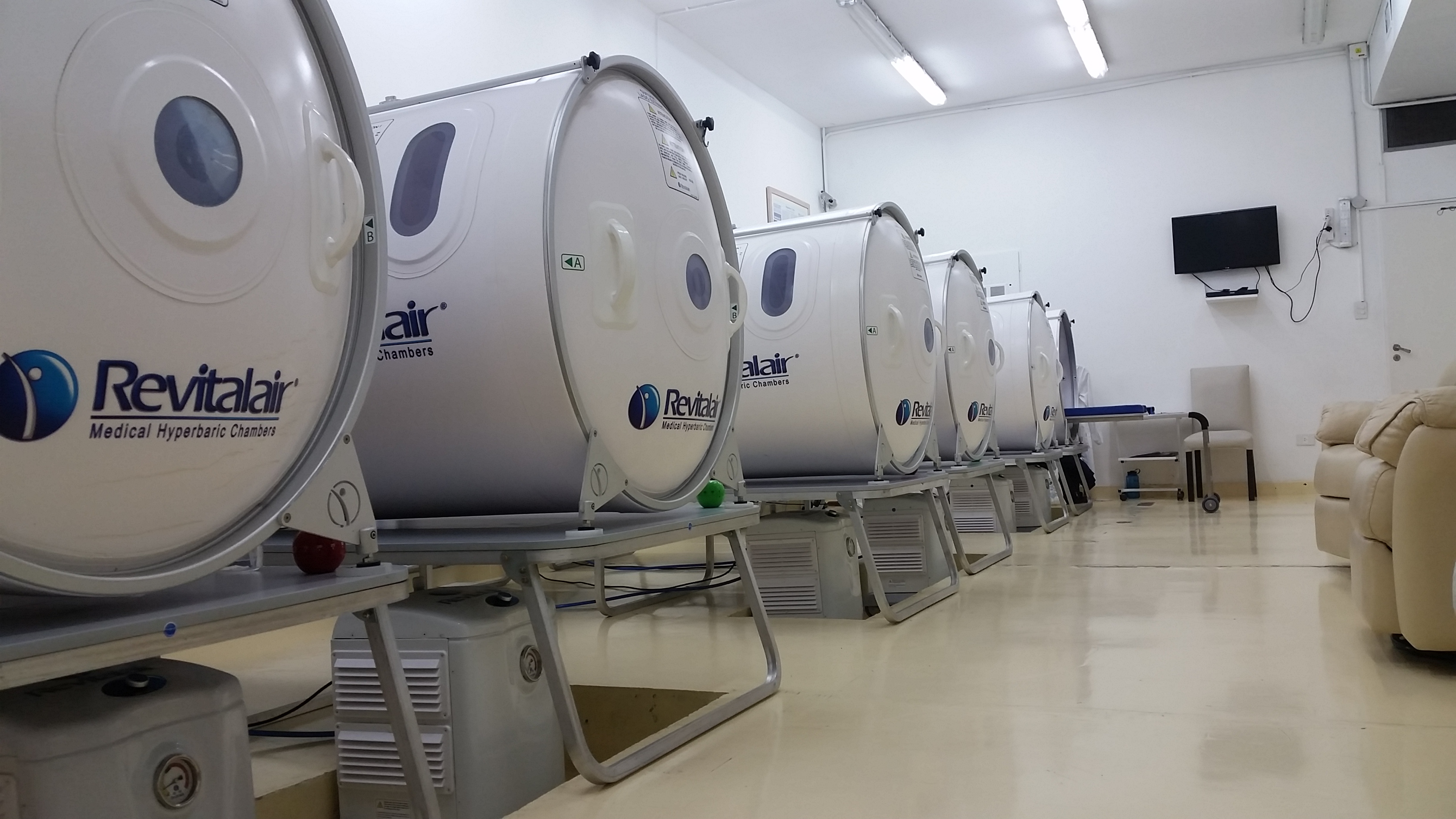 The hyperbaric medicine has more than 350 years of history, although its formal application is more recent.

But, what is the hyperbaric medicine?

It is a medical specialty that treats many diseases through Hyperbaric Oxygenation, therapy based on obtaining partial pressures of Oxygen, elevated by breathing pure oxygen inside the hyperbaric chamber, at a higher pressure that the normal atmospheric one.

In 1662, prior to the discovery of Oxygen, a British doctor named Henshaw documented that increasing air pressure could alleviate some acute injuries, while lower pressures could help in chronic conditions. According to this theory, Henshaw built a chamber hyper and hypobaric. Today, we know that chamber did not modify the pressure so much, but was the firs chamber, according to the documents.

In the 20th Century, a professor of Kansas University, Orville J.Cunninghan, used the elevated partial pressure of the oxygen to treat hypoxic conditions and note that patients with cardiac problems and circulatory disorders that were feeling bad while living in the mountains, felt better at sea level. So, he considered that increasing the pressure could be beneficial for these people.

It was in 1960, when a person with gangrene gas was treated with success in an hyperbaric chamber. At that time, many professionals used the Hyperbaric Oxygen to revitalise skin grafts, complicated breaks and congelation cases.

Currently, there are a lot of scientist documentations that endorse the therapeutic effectiveness of HBOT in many deseases and the attention centers´ increased around the world. BioBarica is present in almost 20 countries, like Chile, Paraguay, México and España.