The hyperbaric chamber and its effectiveness to treat cardiovascular diseases 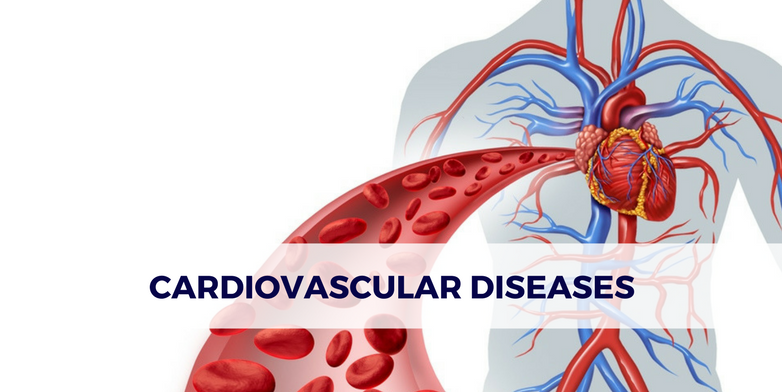 Cardiovascular diseases are the main health problem in the adult population. More than 25% of the world population has some type of cardiovascular disease, which ranks first in the list of causes of death in people over 45 years in many countries of the world. Due to the importance of the circulatory system, and especially the heart, any alteration in its form or function causes circulatory disorders and as a consequence damages the function of vital tissues.

Heart attacks and cerebrovascular accidents (CVA) are usually due to obstructions that prevent blood from flowing to the heart or brain. The most frequent cause is the formation of deposits of fat in the walls of the blood vessels that supply the heart or brain.

CVA may also be due to hemorrhages of the cerebral vessels or blood clots. In particular, coronary heart disease affects the network of blood vessels surrounding the. Like other arteries of the body, the coronary arteries suffer a thickening of their walls and narrowing of the light due to the invasion of lipids, mainly cholesterol.

As these lesions grow, the artery closes and the circulation diminishes, to the point that it can become completely obstructed by a clot due to a hemorrhage in the walls. The artery can also suffer muscle spasm that interferes with circulation. The lack of blood in the tissues of the heart causes death of the portion of the myocardium that does not receive oxygen or nutrition.

The cardiovascular insufficiencies in the majority of the cases are caused by excesses of cholesterol or in diabetics that also present arterial obstructions caused by the alteration in the levels of the sugar. Others such as varicose veins have complications such as leg pain, edema or varicose ulcers difficult to heal. All these are frequent causes of death (necrosis) of tissues, wounds, inflammations of feet or legs.

Hyperbaric Oxygenation Treatment is effective to treat circulatory deficiencies. This therapy allows the biochemical levels in the body to stabilize and improve together with the entire cardiovascular system, causing the patient to evolve favorably in a large percentage of cases.

The patient enters a chamber where he is subjected to a higher pressure (1.45 ATM) than the normal atmosphere. Oxygen increases to 100% and this causes that within a few minutes the hemoglobin is saturated by pressure gradients and the oxygen dissolves in the plasma, which causes the cells to be activated and work properly creating a biochemical stabilization among other benefits that promote a very favorable evolution with regeneration of cells and formation of new blood vessels.

The hyperbaric chamber has shown effectiveness when it is associated or not to the conventional treatment of cardiovascular diseases. One year after the follow-up of a study carried out in the Hyperbaric Medicine Service of the Dr. Darío Contreras University Teaching Hospital, 90.9% of the patients had not presented any clinical relapse after several treatment sessions.