Spinal injuries: how does the hyperbaric chamber help? 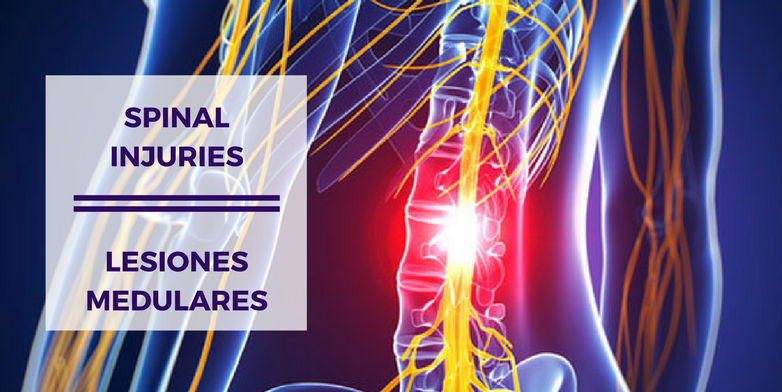 A spinal cord injury is a damage to the spinal cord caused by a trauma (for example, an accident) or disease or degeneration (for example, cancer). Up to 90% of cases are due to traumatic causes, although the proportion of spinal cord lesions of non-traumatic origin seems to be increasing.

The symptom may include partial or complete loss of sensation or motor control in the arms or legs and even throughout the body. The most severe spinal cord injuries affect bowel regulation systems, bladder, respiration, heart rate and blood pressure. Most people with spinal cord injuries suffer from chronic pain.

How does the hyperbaric chamber helps?

Treatment with hyperbaric chamber produces an increase in cerebral blood flow and decreases edema, stimulates the repair processes of injured tissues, regulates inflammatory processes, has direct effects on some neurotransmitters and increases Oxygen consumption of the central nervous system. All these beneficial effects of Oxygen present improvements in patients with neurological pathologies.