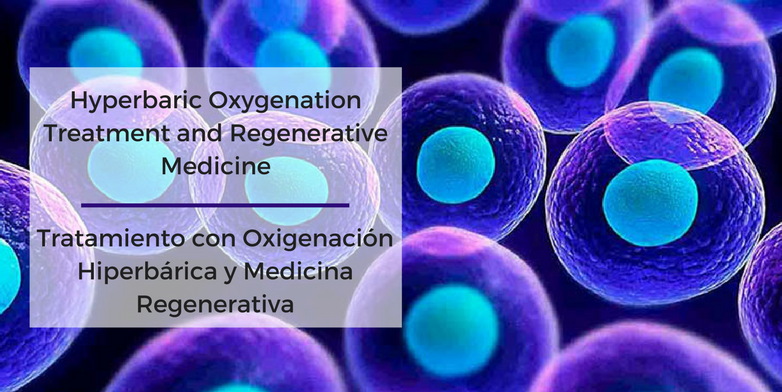 Adult stem cells or progenitor cells (SPCs) exhibit properties similar to embryonic cells and are very promising for the treatment of degenerative disorders. They have been found in many organs and tissues, including brain, bone marrow, peripheral blood, skeletal muscle, skin, teeth, heart, liver, ovarian epithelium and testicles.

Adult stem cells usually generate the cell types of the tissue in which they reside. For example, an adult stem cell that forms blood in the bone marrow normally gives rise to many types of blood cells. In general, it is accepted that a blood-forming cell in the bone marrow, which is called a hematopoietic stem cell, cannot originate cells from a very different tissue, such as nerve cells in the brain.

Experiments in recent years have tried to show that the stem cells of a tissue can give rise to cell types of a completely different tissue. This remains an area of great debate within the research community. This controversy demonstrates the challenges of studying adult stem cells and suggests that more research is needed with adult stem cells to understand their full potential as future therapie.

It is believed that stem cells reside in a specific area of each tissue (called a “stem cell niche”). In many tissues, current evidence suggests that some types of stem cells are pericytes, cells that make up the outermost layer of small blood vessels. Stem cells can remain inactive (without division) for long periods of time until they are activated by a normal need for more cells to maintain tissues, or by disease or tissue damage.

Postnatal neovascularization occurs due to the appearance from the endothelium of preexisting vessels (angiogenesis) and by progenitor stem cells released from the bone marrow (vasculogenesis). This release is due to peripheral ischemia, vigorous exercises, chemotherapeutic agents and hematopoietic growth factors. Nitric oxide plays an important role in triggering the release and mobilization of SPCs from the spinal cord via the active cell cytokine (stem cell factor).

How does Hyperbaric Oxygenation Treatment works?

HBOT produces the necessary hyperoxia so that oxidative stress via nitric oxide synthetase produces the release of pluripotent stem cells from the stroma of the bone marrow. The mobilization of SPCs due to HBOT was demonstrated in healthy individuals and in patients who received treatment for radionecrosis. These mobilized SPCs are characterized by the expression of CD34 and CD133 surface cells and also CXCR4.

A subgroup within the SPCs, called endothelial progenitor cells (EPCs), have taken great importance due to their ability to stay at the site of injury, differentiate into mature endothelial cells and participate in vascular repair. These cells in addition to expressing CD34 and Cd133 as well as endothelial markers such as CD31 and the 2 type receptor of vascular endothelial factor (VEGF-R2), possess low CD45 (CD45 dim) expression density.

SPCs can also be obtained by stimulation of the bone marrow and be used for bone marrow autotransplantation. The area of Regenerative Medicine is in full development for the treatment of ischemia of limbs and organs, refractory wounds and burns.