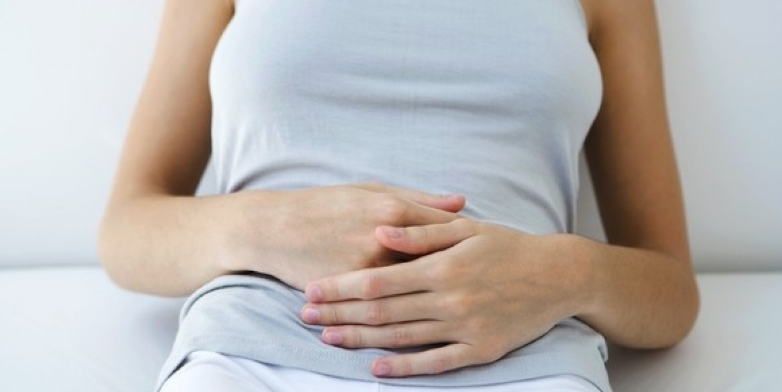 Painful bladder syndrome/interstitial cystitis (PBS/IC) is a collective term covering a range of clinical complaints and pathological findings. Approximately 10-50% of PBS/IC patients demonstrate a classical mucosal ulcer (Hunner’s ulcer), and the majority are diagnosed on the basis of positive factors and exclusions derived from the diagnostic criteria of the National Institute of Diabetes and Digestive and Kidney Diseases for IC.

The etiology of PBS/IC includes a diversity of factors and remains poorly understood. Therefore, appropriate therapy has not been established from clinical evidence. Hyperbaric oxygen therapy (HBOT) has been reported to be effective in patients with cyclophosphamide-induced hemorrhagic cystitis and chronic radiation cystitis for approximately 20 years.

The pathological finding of chronic radiation cystitis is similar to PBS/IC, focusing on ischemia and a reduction in bladder capacity due to fibrosis of the bladder wall. On the basis of these findings, a pilot study concerning HBOT in several PBS/IC patients whose symptoms had not been improved by other conventional treatments was carried out.

From December 2004 to July 2009, 11 PBS/IC patients whose symptoms were resistant to conventional therapy were treated with HBO therapy. All patients had undergone conventional treatments including oral medication, intrasvesical instillation of heparin and hydrodistension. Patients were treated with HBOT (for 60 minutes/day × 5 days/week for two or four weeks) sequentially after previous hydrodistention.

After 10 sessions had been performed, patients were assessed and 10 more sessions were performed in some cases; eight patients underwent 10 sessions and three received 20 sessions. In the case of patients with severe urgency or incontinence, pads were worn during treatment sessions.

The efficacy of HBOT for PBS/ IC disease was assessed using the score of O’Leary-Sant IC symptom and problem index (ICSI), comprising eight questions with the ranges of 0-5 and 0-4 with regards to pain and voiding symptoms, respectively, the scales of pelvic pain and urgency using a visual analogue scale (VAS) with the range 0-9, bladder capacity, daily voiding frequency, and endoscopic findings.

A responder was defined as a patient with an improvement in ≥ 1 fraction among the total score of ICSI, and the scale of pain or urgency on VAS. The population of two related samples could not be assumed to be normally distributed. Therefore, statistical comparisons were performed using the Wilcoxon signed-rank test for changes from the baseline in the aforementioned parameters. P < 0.05 was considered to denote a statistically significant difference.

The patients comprised 10 females and one male; the mean age was 60.0 years (range 28-79 years). The PBS/ IC diseases in these 11 patients included eight cases of ulcerative type and three of non-ulcerative type, according to intravesical endoscopic findings. Patients were followed up for a median period of 14 months (range 3-50 months) after HBO therapy. Seven of the 11 patients were classed as responders. Four patients, who demonstrated no remission or shortterm improvement, were considered non-responders.

Two patients (cases one and two) in the responder group, who had received 20 sessions at the time of the initial report, underwent 10 secondary sessions of HBOT 13 and 14 months after initial HBO therapy, respectively. The symptoms in these patients remained stable for more than two years. In addition, cystoscopic examination demonstrated marked granulation of the ulcerative lesion at the end of HBOT in all responders. With regards to adverse events, there was transient eustachian tube dysfunction in one case and reversible exudative otitis media in three cases. However, no patients discontinued HBOT because of these side effects.

The long-term efficacy of HBOT in 11 PBS/IC patients resistant to other conservative therapies was investigated. Seven of 11 patients, who underwent 10 or 20 sessions of HBO treatment, demonstrated good amelioration of the evaluated parameters including IC symptom score, scale for pain and urgency, 24-hour urinary frequency and bladder volume, for at least one year. Furthermore, two responders with worsening symptoms experienced prolonged improvement after additional HBOT. Hyperbaric oxygenation therapy was well tolerated, with few patients developing transient eustachian tube dysfunction and reversible exudative otitis media. The present study suggests that HBOT could be used for the treatment of PBS/IC patients resistant to various conventional therapies.