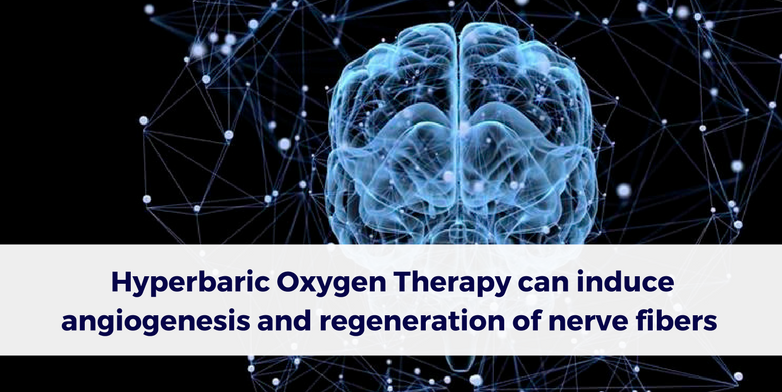 The  post-concussion  syndrome  (PCS)  is  a  complex  of symptoms  consisting  of  headaches,  dizziness,  imbalance,  vertigo, fatigue,  changes  in  sleep  pattern,  neuropsychiatric  symptoms,  and  cognitive impairments  (in  memory,  attention,  concentration  and  executive functions). PCS  is  most  often  described  in the  setting  of  mTBI,  but  may  also  occur  after  moderate  and  severe TBI.  In  Eight  to  Ninty  percent  of  mTBI  cases,  the  symptoms fade  away  in  7–10  days. Still,  in  10–20  percent,  PCS  may  persist  for  weeks or  months  due  to  structural  and/or  metabolic  brain  damage. Twenty-five  to  thirty-three  percent  of  those  retain  a  permanent brain  injury  and  experience  persistent  PCS;  the  symptoms  turn chronic  and  endure  more  than  6  months.

The  existing  pharmacologic  and  non-pharmacologic treatments  have  mostly  failed  to  elicit  efficacious  results  in both  the  clinical  symptoms  and  the  pathophysiologic  cascade leading  to  permanent  brain  injury. In  recent  years,  both  basic  (animal  models)  and  clinical  studies have shown  that  hyperbaric  oxygen  therapy  (HBOT)  can  improve PCS  by  targeting  the  basic  pathological  processes  responsible for  post-concussion  symptoms. HBOT  can  induce  brain angiogenesis,  demonstrated  by  perfusion  MRI  with  significant increase  in  CBF  and  CBV  following  HBOT  along  with  significant cognitive  improvement  in  patients  post  TBI.

Along  with  the  structural  changes,  HBOT  induces angiogenesis,  as  shown  by  the  increase  of  CBF  and  CBV  in this  study  as  well  as  in  previous  study . The  injured  areas  in  the  brains  post  TBI  experience  hypoxia and  hypo perfusion,  which  serve  as  a  rate-limiting  factor  for any  regenerative  process. HBOT-induced  angiogenesis  has  been  amply  confirmed in  pre-clinical  models  and  can  be  deduced  from  brain  SPECTs of  patients  post  stroke  and  post  TBI  even  years  after  the  acute insult.

The  generation  of new  micro vessels  renders  the  local  environment  non-hypoxic, thus  able  to  induce  brain  plasticity,  enhance  neurogenesis  and synaptogenesis  and  foster  functional  recovery. Unsurprisingly,  CBV  and  CBF  increased in  the  long  association  fiber  tracts  discussed  above,  including corpus  callosum,  association  fibers  (SLF,  IFOF)  and  cingulum. Angiogenesis  and  increased  perfusion  to  the  malfunctioning tissue,  seen  in  DSC,  serve  as  infrastructure  for  the  regenerative process  and  the  preservation  of  newly  generated  metabolic functioning  of  the  axonal  microstructure  seen  in  DTI.

HBOT  can  induce  cerebral  angiogenesis  and  recovery  of  brain microstructure  in  patients  with  chronic  cognitive  impairments due  to  TBI  months  to  years  after  the  acute  injury.  The increased integrity of brain fibers correlates with the functional cognitive improvement.  The  mechanism  by  which  HBOT  can  induce  brain neuroplasticity  can  be  demonstrated  by  highly  sensitive  perfusion MRI  and  DTI.  Further  studies,  using  DTI  –  MRI,  are  needed  in order  to  gain  better  understanding  of  the  neuroplasticity  effect  of HBOT  in  a  larger  cohort  of  patients  with  different  types  of  brain injuries.