THE HYPERBARIC MEDICINE GROWS IN ARGENTINA 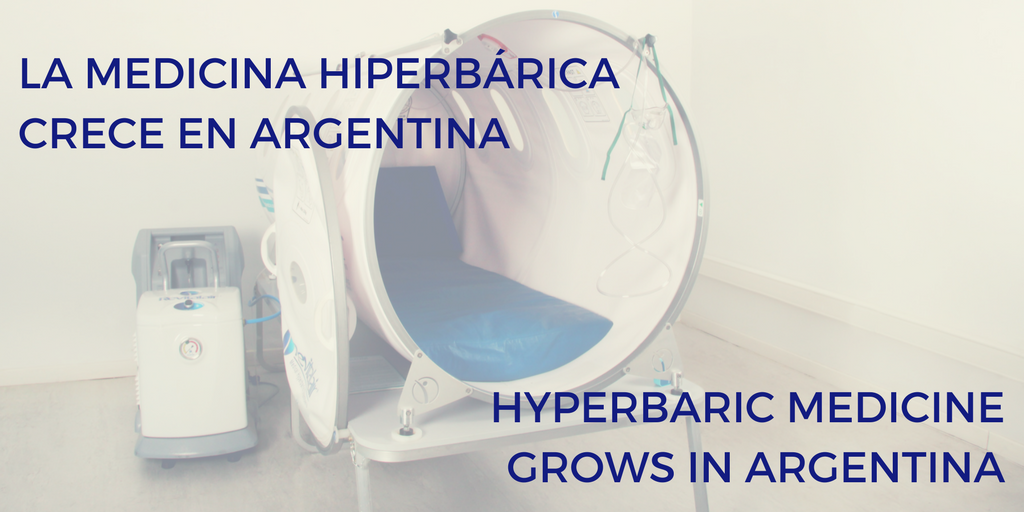 More and more Argentines choose the Hyperbaric Medicine as a complementary treatment for different diseases. BioBarica is present in more than 14 cities in the country and continues to expand its network of care centers. Recently it inaugurated its own center in the city of Concordia, Entre Ríos. Dr. Mariana Cannellotto – Medical Director of BioBarica – attended the opening. She gave a speech about the scope and benefits of the treatment. In addition, a new exclusive hyperbaric medicine center opened its doors in Viamonte 1861, Buenos Aires a few days ago. Also, in the coming weeks BioBarica will open its southernmost center in the city of Rio Gallegos, Santa Cruz province.