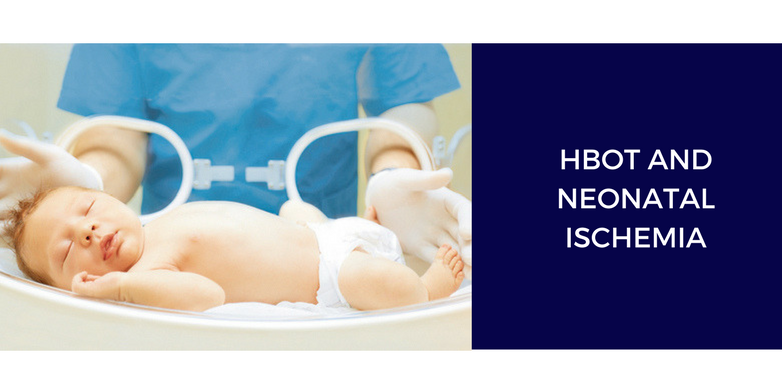 Hypoxic-ischaemic encephalopathy is a severe complication of asphyxia that occurs before, during, or after birth. It can result in death or neurological damage, which can manifest in the short term (within 12-24 hours) as seizures, altered reflexes, or altered level of consciousness (or a combination), and in the longer term by developmental delay, epilepsy, mental retardation, or cerebral palsy (or a combination).

Diagnosis is by a history of asphyxia that has caused acidaemia, a low Apgar score, neurological dam-age, and the involvement of many organs. The condition is commonly graded as mild, moderate, or severe. Sarnat stages can be used to classify the neurological damage—stage I is least severe and stage III most severe. The condition occurs in 3.5-6/1000 live births, and the outcome is worse for more severely affected neonates.

One case series of 38 births reported 14 deaths and 13 patients with a poor outcome. In another series of 42 survivors with moderate hypoxic-ischaemic encephalopathy followed up at one year, two were dead, 13 had cerebral palsy, one had another severe disability, four had mild developmental delay, and 22 had developed normally.

Treatments evaluated for this condition include hypothermia, magnesium sulphate, anticonvul-sants, mannitol, dexamethasone, nicardipine, and caffeic acidphenethyl ester, but none has been effective. Management usually consists of supportive care and keeping oxygen saturation at 95%. Patients treated with hyperbaric oxygen inhale 100% oxygen inside a hyperbaric chamber that is pressurised to > 1 atm.

Hyperbaric oxygen is usually given one to three times per day at 1.4 to 1.6 atm for 60-120 minutes, with the aim of increasing oxygen in the tissues. The rationale for this treatment is that it may reverse local hypoxia, inhibit post-ischaemic vasoconstriction, and promote the formation of collagen matrix, which is essential for angiogenesis and restoration of blood flow to injured tissue.

In 2006 Zulian Liu, Tengbin Xiong, Catherine Meads made a systematic review to investigate whether hyperbaric oxygen is clinically effective for the treatment of neonates born at term with hypoxic-ischaemic encephalopathy.

The results of the systematic review suggested that treatment with hyperbaric oxygen may reduce mortality and neurological sequelae in term neonates with hypoxic-ischaemic encephalopathy. Hyperbaric oxygen has been used to treat various conditions for several decades and has been used in neonates. Although this form of treatment is controversial, it has developed rapidly in China over the past decade and is widely used there.

Because of the poor quality of reporting in all trials and the possibility of publication bias, an adequately powered, high quality randomised controlled trial is needed to investigate these findings. The Chinese medical literature may be a rich source of evidence to inform clinical practice and other systematic reviews.