HBOT IS AN EFFECTIVE COMPLEMENT FOR NEUROLOGICAL PATHOLOGIES 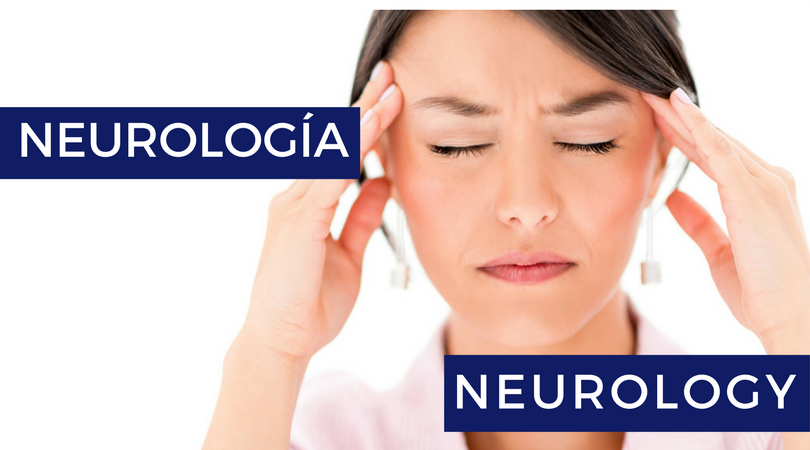 Hyperbaric Oxygen Therapy (HBOT) is a treatment that helps in the recovery of different diseases. In Neurology, it is successfully applied in the recovery and / or rehabilitation of patients who have undergone ischemic stroke or who suffer from Parkinson’s or Alzheimer’s disease. It also applies to those who have suffered spinal cord injuries.

There are several articles published by prestigious professionals and researchers that support the therapeutic effectiveness of HBOT. For example, the Universities of Tel Aviv (Israel) and Rice (United States), together with other health research institutions, conducted a study of 74 patients who had suffered a stroke within the prior 6 and 36 months, with motor dysfunction as a sequel. After performing hyperbaric chamber sessions, 55% of the treated group had significant visible improvements in the CT scans, while in 35% slight improvements were observed. The investigation highlights specific cases of patients whose CT scans showed a decrease or disappearance of injuries and  improvement in their motor functions, to mention only some benefits.

A case study of a patient with Parkinson concluded that after performing sessions in the hyperbaric chamber, the patient improved his communication and managed to increase his speech, although he still had difficulty projecting his voice. In addition, by self-decision, the patient reduced the dose of medication before completing the treatment, no adverse effects were observed.

In conclusion, the results of all the investigations made agree that HBOT achieves significant neurological improvements in patients who suffered ischemic stroke, even in late stages.

Physiological effects of HBOT in Neurology

The hyperbaric chamber treatment increases the cerebral blood flow, it is anti-inflammatory from vasoconstriction and reduction of edema, stimulates the healing process of wounded tissues, regulates the inflammatory processes, has a direct effect on some neurotransmitters and increases the CNS Oxygen consumption.

HBOT effects in each pathology