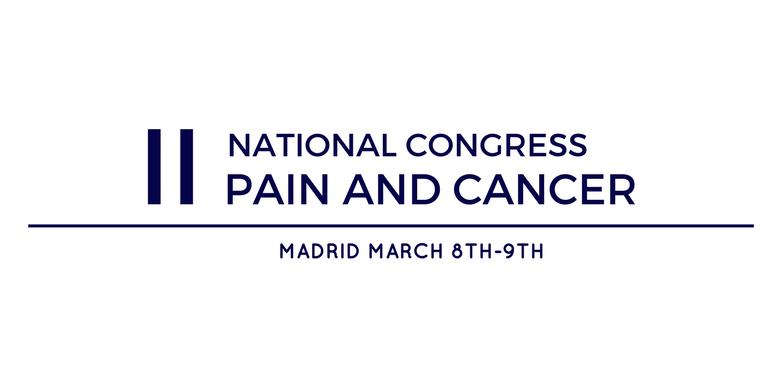 Hyperbaric Medicine makes radiotherapy treatment ‘more effective’, according to the oncologist of Biobarica, Elías López, within the framework of the II National Congress of Pain and Cancer (Oncodolor).

The expert has made a journey on the fundamental aspects of Hyperbaric Medicine in Oncology. On radiotherapy, the doctor has abounded in the fact that hyperoxia makes irradiation more sensitive, so that the effects are greater in the patient.

Another aspect to which the oncologist has referred has to do with the approach of conditions such as tissue necrosis. In this case, he pointed out that Hyperbaric Medicine has an anti-angiogenic effect and inhibits or reduces the formation of new blood vessels from pre-existing vessels.

Dr. Lopez stressed that the oxygen provided by the hyperbaric chamber has an anti-inflammatory effect, although this circumstance depends a lot on the patient and the type of disease he has. He has added that other benefits are related to the vascular system, the ostearticular, the immune and the central nervous system and has highlighted the convenience of this treatment before and after surgery.

The specialist concluded by pointing out that this medicine “does not offer toxicity, since the chamber only administers oxygen.” The doctor has expressed the “limited implementation” that has this type of treatment in Spain and has pointed as an example the development in countries such as Holland, Germany, France and the United States.

The second edition of this scientific meeting has had the participation of more than 300 doctors of various specialties, the organization of the Spanish Society of Radiation Oncology (SEOR) and Clinic (SEOC), as well as the Andalusian Association of Pain Management and Continued assistance and collaboration of the Spanish Society of Family and Community Medicine (Semfyc), Internal Medicine (SEMI) and Palliative Care (Secpal).