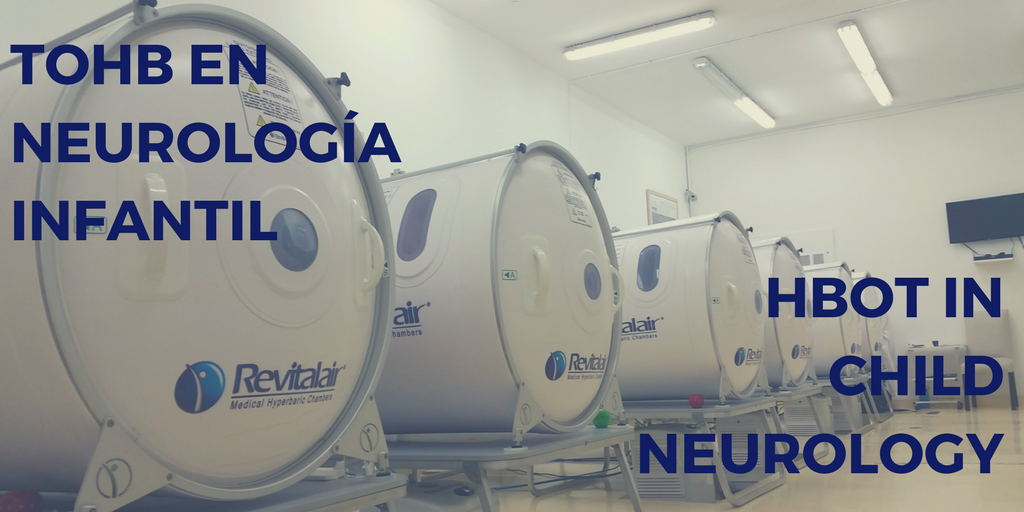 According to an investigation published in Medical Gas Research, Hyperbaric Oxygenation Treatment could reverse brain damage in children who suffered from drowning. The case study is that of Eden, a 2-year-old girl who drowned for about 15 minutes in a pool and suffered a cardiac arrest. Doctors at the Washington Regional Medical Center in Fayetteville, Arkansas, managed to resurrect her after two hours of resuscitation, but after a computed tomography they found that Eden had suffered a profound brain injury that prevented her from talking, moving, or responding to certain stimuli.

At that time, doctors and researchers from LSU Health New Orleans and the University of North Dakota proposed a treatment that included hyperbaric oxygen therapy (HBOT); and 55 days after the accident, the patient began to receive normobaric oxygen for 45 minutes twice a day. In a few days, Eden became more alert and regained some mobility in his arms and legs. After 78 days, her parents traveled to New Orleans to continue the treatment with Hyperbaric Chamber. Eden made 40 sessions of 45 minutes, five days a week. After 39 HBOT sessions, Eden was already walking with assistance and talking more than she did before the accident; her motor function was almost normal and showed a marked improvement in almost all neurological examination abnormalities. All these developments were documented by the girl’s doctors and parents. The day 162, neurological studies showed that Eiden’s brain tissue had been almost completely regenerated.

“The young age of the patient made her a perfect candidate. In addition, the amazing tissue growth in this case occurred because we were able to intervene early, “said Pablo Harch, Director of Hyperbaric Medicine at LSU Health New Orleans. “Medical treatment can have a profound effect on the recovery of function in similar patients who are neurologically devastated by drowning,” concluded Harch.