5 CHANGES IN PATIENTS WITH STROKE TREATED WITH HYPERBARIC CAMERA 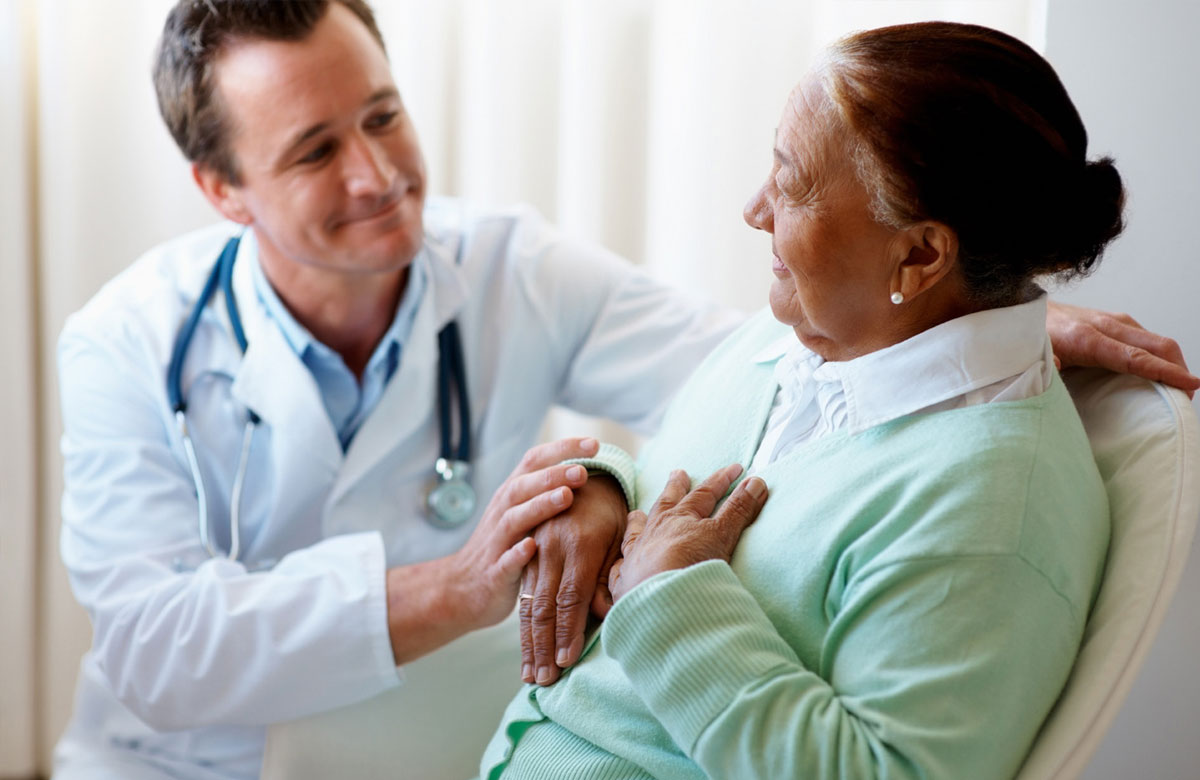 The stroke is a very common cause of death and the leading cause of disability in adults, according to OMS. It is estimated that 15 million people in the world suffer a stroke each year and about 5 million are left with permanent consequences.

Stroke occurs when blood is prevented from flowing into the heart or brain, and this can be caused by two types of accidents:

– Cerebrovascular ischemic attack: is the most common cause and occurs when an artery becomes clogged and blood does not reach a part of the brain.

– Hemorrhagic stroke: occurs when breaking an artery in the brain causing bleeding and damaging the area where it occurs.

One of the most common symptoms is the sudden loss of muscle strength in the arms, legs or face, usually on one side only. The person who is suffering from a stroke may also have confusion, difficulty speaking or understanding what is said, loss of balance or coordination, loss of vision in one or both eyes, stiffness or paralysis on one side of the body, either in The face, legs or arms.

Hyperbaric chamber treatment is widely used in patients who had ischemic strokes because it helps to accelerate the rehabilitation process.

Hyperbaric oxygenation reduces cerebral edema, stimulates neuroplasticity, improves blood flow to the brain and prevents new episodes, which, in addition to other benefits of HBOT, provides a better quality of life for patients.

This is due, among other things, to the increase in the oxygen available in the blood plasma, the affected area is vascularized and the surrounding areas can quickly occupy the functions lost by the stroke.

The patients and their family will recognize changes from the use of Hyperbaric chamber: